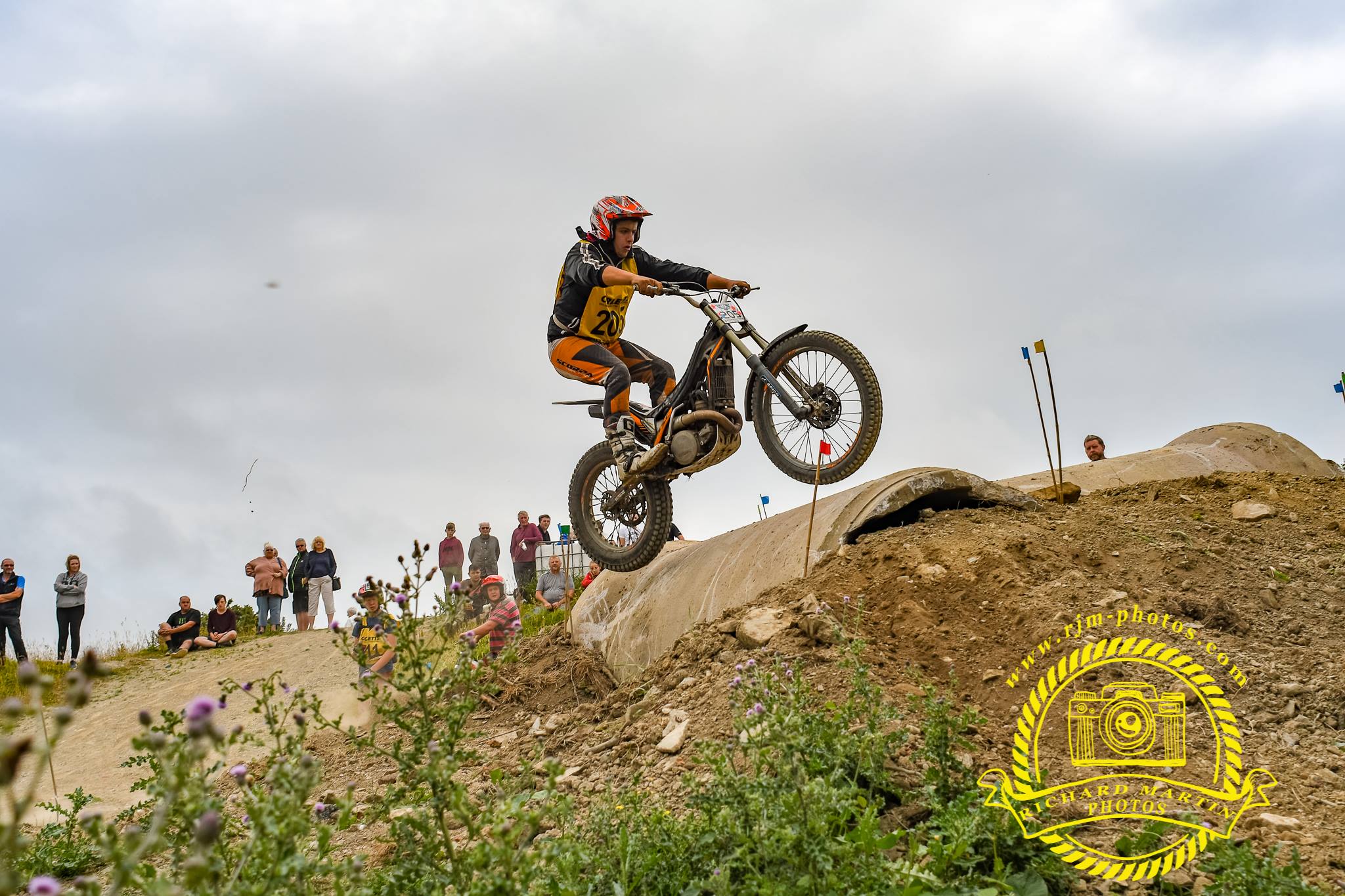 Over the last 60 years the Manx National Two Day Trial has provided one of the most popular traditional events for riders from all parts of the UK, Ireland and further afield.

Over more recent years the event has suffered because of the increasing popularity of other aspects of the Isle of Man Festival of Motorcycling, which includes the popular Classic TT and Manx Grand Prix Races. Unfortunately for the Trial this has led to more expensive ferry prices, lack of accommodation and increasingly difficult logistical problems for the organisers.

The organising committee have been monitoring this situation closely and listening to feedback from competitors and it became increasingly clear that for the event to survive and grow back to the numbers it enjoyed not too many years ago something needed to change.

To move a popular event like the ‘Manx’ isn’t an easy job. The National Trials Calendar is full of events on virtually every weekend of the year from January to December and to avoid clashing with other long established events and the committee have spent many hours looking at the problem. In addition, locally on the Island there are many events already established on the calendar which need to be carefully considered such as sports festivals, car rallying, mountain bike races and other mass participation events such as the Parish Walk.

Following those long hours of discussion and debate the committee have agreed that the dates of the event will change from 2017 onwards. The dates for 2017 will be July 15th and 16th, on the weekend following the famous Southern 100 Road Races, and will retain this position after the races into the future.

Chairman of the organising committee, Robbie Lace commented, “The new dates have been discussed with various land owners, the IOM Government and various other interested parties and all are in favour of the new plan. This will enable all of the problems that have arisen in recent years to be easily dealt with and offers us massive potential to build the trial back up to its previous entry levels. Restrictions on land use because of road closures for racing won’t affect us anymore and the costs involved in getting to the Island and staying here will be dramatically reduced, this is good news for everyone!”

He went on to say, “We’ve been talking to travel companies and they are very excited about the deals they can put together for us and we have agreed to use Sally Helwich at www.iomevents.com as our event travel partner to make sure everyone gets the best deal they can. These are very exciting times for the event and the whole of the committee are excited about the changes”.

Meanwhile preparations are now at full speed for the 2016 event which will take place on the August Bank Holiday weekend for the final time.